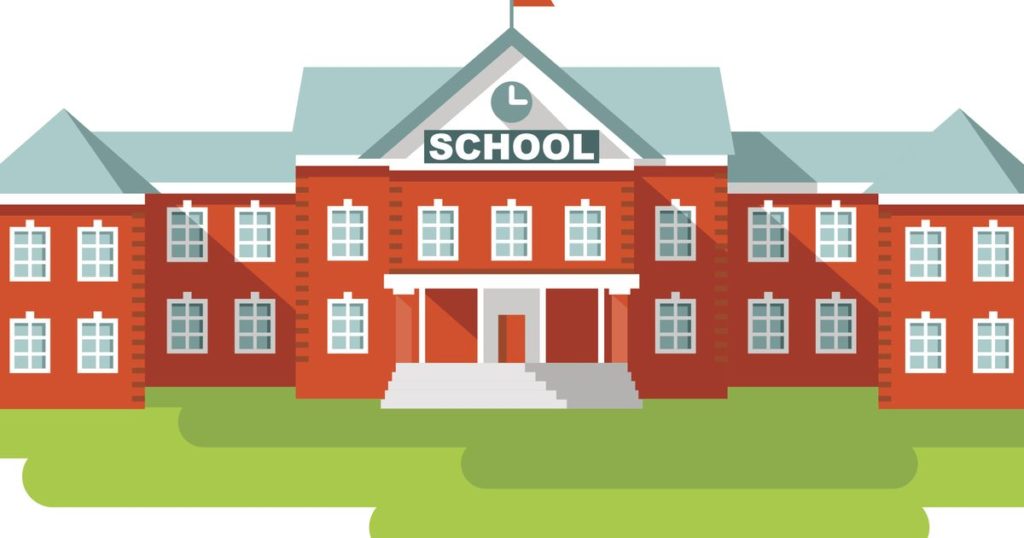 Why I hate School but love Education? 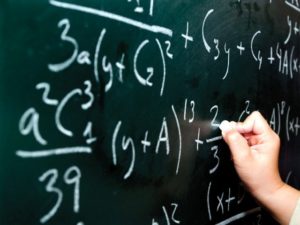 School and education. These two concepts are believed to be tightly interrelated, yet turn out to be on the contradicting poles. And we, at TruOwl, decided to see why. Education is not merely the historical facts, mathematical equation, and chemical formulas. It’s all about the unique way of thinking, the ability to make researches and deductions, the ability to self-express and defend your viewpoint, education gives a chance to grow your personality and become one you can be proud of. But what does school in fact do? Actually, it teaches, or to be more precise, forces to restrain those features, instead saturating as many as twelve years of your life with multiple rules (mostly senseless), strict requirements and absurd criteria. All this eventually leads to the dilution of such a key element in one’s life as education.

From the very creation of schools (by the way, they were primarily set to train factory workers so that they obeyed the rules), these establishments looked like prisons you can’t escape. A building where you can’t utter a word without having raised our hand first or a building where you can’t go to the bathroom without having your teacher’s permission. Schools shut our doors to this world and life, and eradicate our choices. That’s why I hate schools just as millions of students around the world.

At the same time, we value the importance and significance of education. This phenomenon not only opens doors wide to a new better life but also helps you form a better self, a worthier personality you and your dear people can feel proud of. This pure form of acquiring knowledge is beautiful and attractive as far as you are interested in it. Who said that we comprehend and remember the lessons taken at school we had no attraction to later in adult life? This turns out to be a waste of such precious time and energy!

Why is it mandatory for a school to obliterate a student’s ability to think and self-express? Why do schools have to remind of a prison with only two entrances and security guards on each of them? Why can’t I, just like many other students around the world, say “I love both school and education”, instead of “I hate school but love education”?

It’s still not too late to change the brainwashing system that rules schools and universities. The tests, that are all about memorizing the requested stuff, can’t reflect the student’s intelligence level or how well he has understood the topic. Surely, if you have spent enough time on the topic and have comprehended all its aspects, it will be as easy as ABC to fill in a test on it. But the thing is that it doesn‘t demonstrate your knowledge of the sphere thoroughly.

There are plenty of aspects to be changed as well starting with the accommodations (I wish a school appears more welcoming rather than a mild copy of a factory) and ending with teachers’ approach toward educating students. What was actual decades ago, should be accommodated to the present time and the demands of a modern student