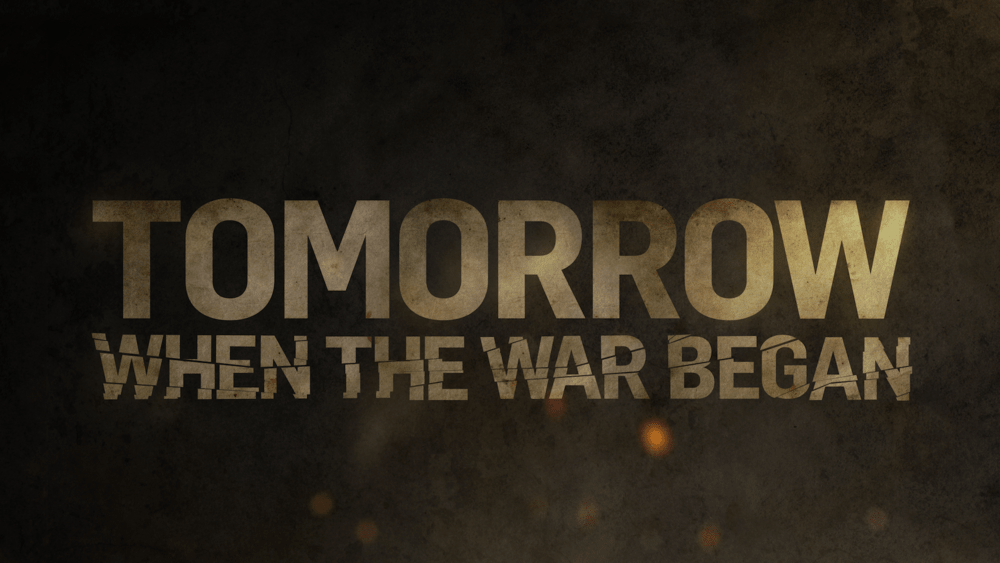 Tomorrow When The War Began Review

Tomorrow When the War Began is a book written by John Marsden. The exceptional piece of literature starts like most narratives but as you continue reading, you realize that it’s more than just a story. It is centered on the themes that will never become old:

This review of Tomorrow When the War Began takes you through a short synopsis and in the end, you’ll know the type of audience it targets.

John Marsden always had a passion for writing. He gave it a shot when he acquired a teaching degree and published the first book – So Much to Tell You. Up to date, Marsden has sold over 2.5 million books in Australia plus 5 million books across the globe. Part of his career involved editing whereby he has edited more than 40 books. Marsden has produced 6 series of Tomorrow When the War Began. The first is so amazing but at some point, it becomes a bit repetitive. Find out why it is a favorite for many Australian teenagers.

A synopsis of Tomorrow When The War Began

Seven high school friends – Ellie, Fiona, Robyn, Lee, Corrie, Homer, and Kevin – decide to take an adventure of a lifetime for a week. It was Ellie and her closest friend Corrie who suggested the camping trip. The characters chose the campsite Hell which is set in the mountains. Hell is a dream-like environment, so peaceful yet deserted. The seven kids decided to visit the place and skipped the great show in their hometown Wirrawee. In their getaway, a few romances appear, friendships are built, and they get to understand each other on a personal level. When they get home from their trip, everything blows them away. Their families and friends are gone, with foreigners taking over their native land, Wirrawee.

According to Marsden, Wirrawee is a small town, a home to the most of the background characters. The majority of the main ones live on farms, away from the town. From the look of things, no one can do anything about this so-called peaceful invasion. They are forced to fight for what belongs to them – freedom and their homeland. They must change, learn to survive, and adapt, and endure the struggle.

Tomorrow When The War Began triggers some of the toughest questions like:

The entire story is a journey full of adrenaline, drama, wrangles, heart-warming moments, romance, and love of family and friends. It is easier to relate to the main characters since they deal with the typical emotions that everyone endures e.g. love, anger, sadness, loss, grief, etc. Basically, Tomorrow When the War Began is a must-read book for teenagers. It is hard to put it down with so many interesting scenes and characters. It is also a great book for those who love reading and taking something from it. You can take a look at more interesting reviews at TruOwl.