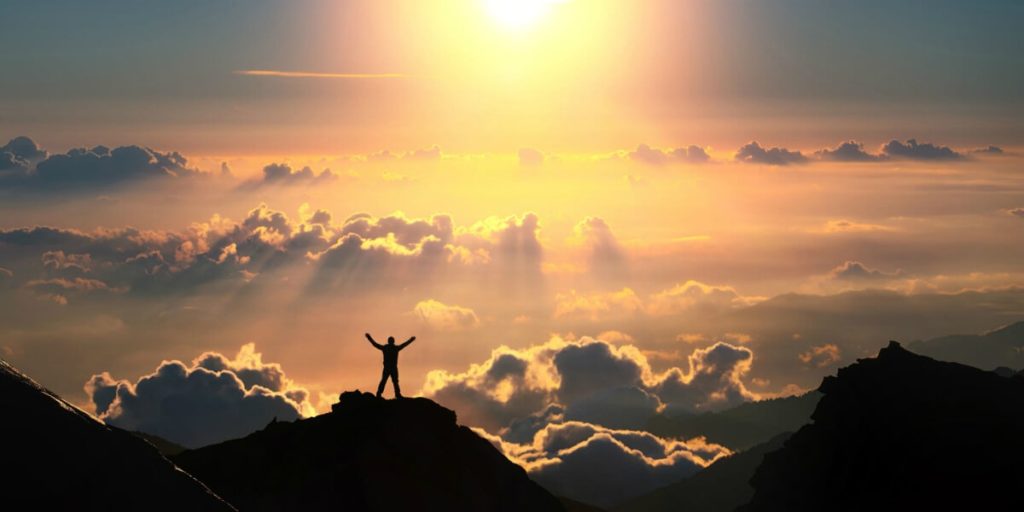 A Must-Watch Video if You are Concerned with Our Future

The problems of the modern school system have started to be a matter of discussions in recent years. Students no longer wish to blindly obey the rules set and want to find ways to show off their creativity. And this video by a popular rapper and spoken-word artist Prince Ea is one of the means to use in the struggle against the robotizing of the youth. Popular in the US, the video is, in fact, actual in Australia, too. It feels as if a complaint coming from the bottom of every student’s heart. And the thing is that even teachers and lecturers agree to Prince Ea’s statements and opinion. That’s why TruOwl recommends watching it and thinking to yourself once more, to what extent school and education are interrelated.

Prince Ea reveals that schools were primarily used for training factory workers and, in fact, nothing has changed since then. One hundred and fifty years have passed, technologies have developed, all spheres have undergone a new era, yet schools have remained the same with the same classrooms, the same education demands, and the same rules. In modern schools, gifts that children have are not equally valued. If math and science are paid special attention to despite the mathematical strengths of students, arts, music, and dancing are not so highly appreciated. In the meantime, it’s more important to develop such qualities in students as the individuality, creativity, the ability to think critically and work in a team. And as every child is individual with his/her own needs, abilities, dreams, and strengths, he/she needs an individual approach.

Surely, to improve the school system, the mere determination and desire are not enough. As the whole structure should be reviewed and changed, much funds and time should be devoted to this laborious yet crucial task. The change must be made globally as there are really few schools which have risked to change the way they educate kids. For instance, in Finland, school days are much shorter than in the rest of the world. Besides, there is no homework ever assigned at schools of this country. They prioritize collaboration over competition and that’s really great!
Another aspect of schools that is to undergo significant changes is the testing system. Did you know that Frederick Kelly, the creator of standardized tests, proclaimed tests too crude to be used in schools? According to him, tests should be forbidden, while kids were given a chance to self-express without any test’s boundaries.

We can’t but agree with Prince Ea that the first step in the long struggle addressed to collapsing the old form of school is raising the salaries of teachers. Knowing well they are highly valued and not underpaid like they are today, teachers will start seeking new ways of delivering information to kids so that they enjoy the education process.
Schools have long become a broken system, while education always remains a goal. We shouldn‘t forget about this just as that children are 100% of humanity’s future despite being only 20% of the current population. Watch the video and keep dreaming big, perhaps you will be the one who will make the great changes we strive for!

Check our article about how to stop bullying in schools and leave your comment!